On March 7 and 8, 1949, former USAAF pilot Captain William P. “Bill” Odom flew a V-tailed Beech Bonanza that he named, “Waikiki Beech”, from Hawaii to Teterboro, New Jersey.  Incredibly, he made it the entire way on “a single tank of gas” — a distance of 5,273 miles in 36 hours and 1 minute.  His flight is amazing even today, 65 years years later.  At the time, it set a new world record for distance in a single-engine aircraft.  It also demonstrated just how much aviation had advanced during the war years and helped set off a post-war general aviation boom. 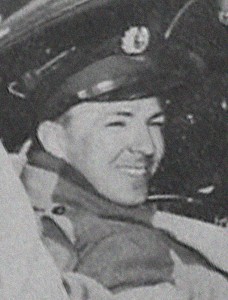 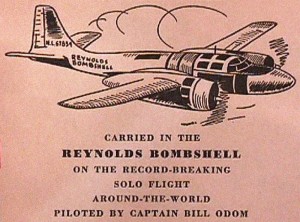 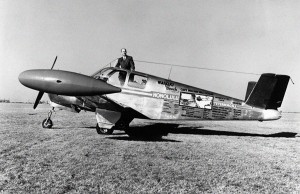 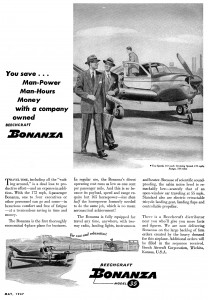 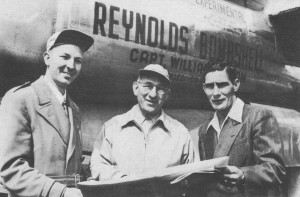 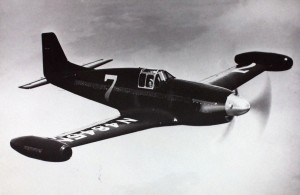 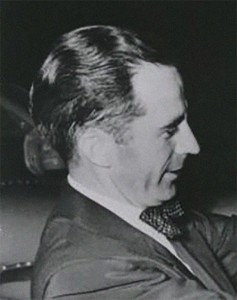