With a single signature on “Administrative Order 9”, on this date in aviation history in 1941, the Mayor of New York City, Fiorello La Guardia, who was also President Roosevelt’s appointed Director of the Civilian Defense, started a three month experiment called the Civil Air Patrol.  While America was still at peace, the storm clouds of war were gathering on the horizon.  In Europe, France had been occupied by the Nazis and the Battle of Britain had just been fought.  With the lend lease program well underway, America was already at war, it was just that the country didn’t yet know it, even if the Merchant Marine certainly did. 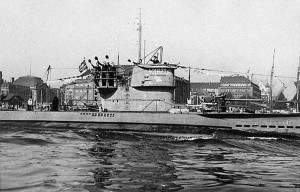 American oil companies understood that fact all too well too.  With losses mounting among the US tanker fleet offshore, they petitioned for something to be done — the situation at sea had become desperate.  With the issuance of Administration Order 9, signed by Mayor La Guardia, they were told that this was the best they could expect.  Naturally, they asked whether it was realistic that such an unlikely group, a small, ragtag bunch of civilians, were supposed to fend off Nazi Germany’s professional and dedicated U-Boat threat?

Then the unthinkable happened — Japan attacked Pearl Harbor and just one week after the founding of CAP, the nation was at war. 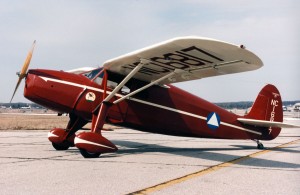 It wouldn’t take long before the new Civil Air Patrol became an important part of America’s defense.  Civilian pilots lined up to volunteer.  Many owned aircraft which they readily repainted into the colors of their CAP squadrons.  Others went out and bought aircraft.  The most popular models, Stinsons and Fairchilds, were suddenly being bought right off the factory assembly lines by CAP volunteers.  They knew one thing — that they were going to help defend the country.  If it meant that they had to use the last of their savings to do it, that was something they were more than willing to do. 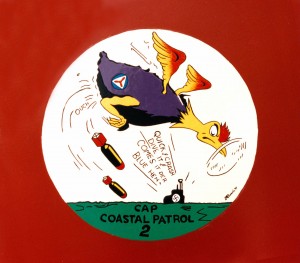 The missions of the Civil Air Patrol were simply to patrol the coasts and to serve as an ad hoc search and rescue organization.  Many seamen adrift in rafts after successful U-Boat attacks were spotted and rescued by CAP volunteers over the months that passed.  As the months passed, ships soon learned that the little planes were their best protection.  Even the oil companies had to recognize the extraordinary record of the Civil Air Patrol.  In fact, if it wasn’t for CAP, the U-Boats would probably have succeeded in strangling Britain of supplies and slowing America’s entry into the war in Europe.

CAP’s finest hour, without question, was in its patrol flights off the Atlantic coast.  There, Nazi U-Boats had enjoyed over 18 months of unfettered warfare against American shipping which was at the time transporting supplies and cargo to besieged Britain.  Many men of the US Merchant Marine had perished when their ships were torpedoed and sunk, many even within sight of the US coast.  At night, Americans on the beaches could see the fires of burning ships offshore.  As the Civil Air Patrol got organized, its small, single engine aircraft took on the dangerous mission of flying long hours, often out of sight of land, in search of German submarines.  At first, when a submarine was spotted, they would chart its position and radio it in.  Later, CAP undertook special training on munitions handling and techniques to drop bombs. 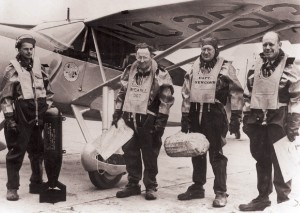 A CAP crew poses with their aircraft — a Stinson 10. Photo Credit: USAF via CAP HIstorical Foundation

That training paid off.  From March 1942 when the first CAP missions began and for the next 18 months, CAP aircraft flew patrols in all weather in the U-Boat hunt.  The German U-Boat commanders, accustomed to running on the surface until they made their attacks, were finding that their subs were being spotted with great frequency.  The CAP planes dove on them and harassed them continuously.  Many were driven underwater for long periods.  As long as the U-Boats were submerged, they could not recharge their batteries or hunt shipping.  Moreover, they used up more of their precious battery charge, which meant that even when they did stalk a convoy, they couldn’t remain in the hunt for long.  Once CAP’s planes were armed — smaller bombs for smaller planes and larger 325 lb depth charges (one each) for the larger single-engine planes, they began to attack. 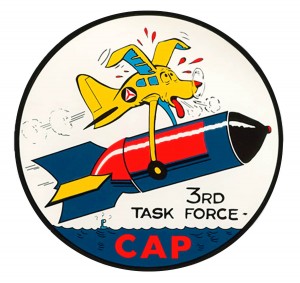 When the mission was turned over to the US Army Air Corps in 1943, CAP had established an astonishing record.  In just 18 months, they had logged 57 attacks on German submarines, of which two had been sunk.  In addition, CAP spotted and reported 173 submarine contacts, many of which were then tasked to the US Navy for potential attack.  By the end of the war, nearly 750,000 flight hours later, the all-volunteer CAP flight crews and support personnel would also log hundreds of lives saved.  It was a testimony to just what a country united in purpose could achieve — in or out of uniform. 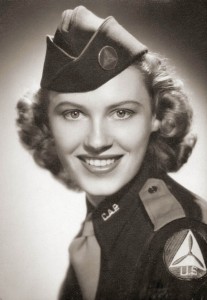 Today, the Civil Air Patrol remains an active and as the USAF Auxiliary.  Chapters are spread across the United States and dedicated volunteers remain the first team for search and rescue within the USA.  When a plane crashes and an ELT (emergency locator transmitter) goes off, Civil Air Patrol volunteers are usually the first — in the air and on the ground — to begin the search.  The tradition of saving lives continues even to this day.  As for the submarine part — well, maybe there’s not so much need for that anymore. 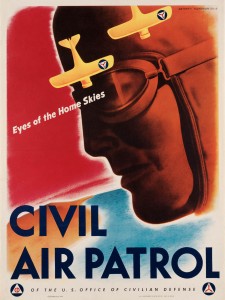 Civil Air Patrol recruiting poster, designed by one of the CAP members during WWII.

One More bit of Aviation History

The Civil Air Patrol mission was not without its risks.  By the end of World War II, CAP crews had logged 750,000 hours, much of it over water time.  With all that flight time, the odds were that some of the planes would suffer engine problems — some catastrophic.  In the end, 150 aircraft were lost.  In fact, the coastline of the US became something of a graveyard for Civil Air Patrol airplanes.  While many of the pilots and observers were rescued, others simply disappeared — 64 lost their lives.  Their loss was not in vain, however, as they saved the lives of thousands of seamen.

At the end of the war, when asked why Germany had given up its patrols along the US coast, German Admiral Doenitz, the head of the U-Boat arm of the German Navy, was said to have stated, “It was those damned little red and yellow airplanes!”

Two German U-Boats were sunk by CAP aircraft during WWII.  Which were they?  How and when were they sunk?