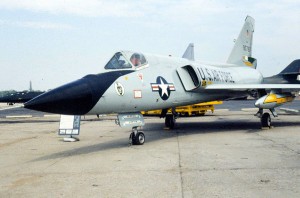 The “Cornfield Bomber” as it appears today — at the USAF Museum. Photo Credit: USAF Museum 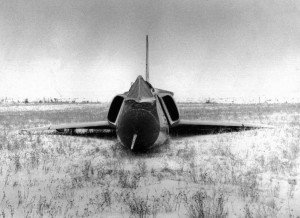 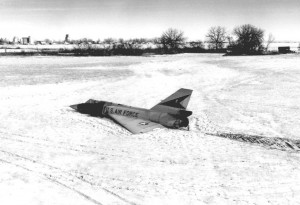 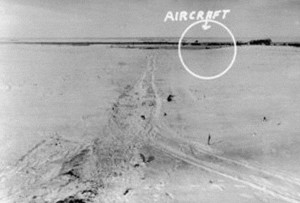 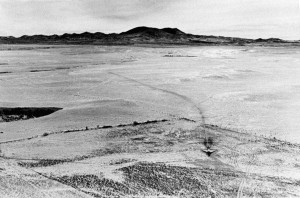 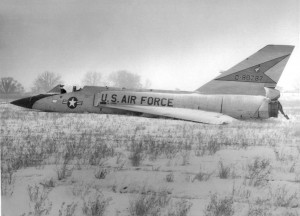 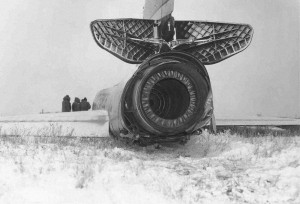 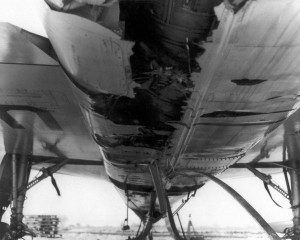 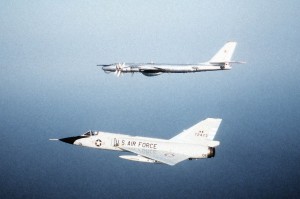 
An incredible story! Thank you for writing about it!
/Sören


incredible story, the truth is that airplanes live!


I may be mistaken but I thought George 43 flew F-102’s with the Texas ANG. Note: A quicky looky at wiki confirms my F-102 qualification citation.


I have seen a picture of George 43 in the cockpit preparing for takeoff. The aircraft he was in was an F-106A. I worked on F-106s for 19 years. The F-106 and the F-102 are only superficially similar. The pilot has to climb over the intakes to get into the cockpit.
MSgt USAF (ret)


The pilot of the F-102 has to climb over the intakes to enter the cockpit.
MSgt USAF (ret)


Gary Foust is a Junior Vice Commander and member of our local VFW POST 1981, Madera, CA.