The challenges of aerial photo interpretation are extraordinary.  A dark smudge at the base of a hill may be the concealed entrance of a military cave complex.  Forests and orchards may conceal armored vehicles and supply depots.  An abandoned barn might house a secret command post.  With training and experience, a lot can be seen.  Yet even the most skilled photo interpreter sometimes can’t make head or tails of what they’re seeing.

How would you do as a photo interpreter?  The following photos are from 1943 and 1944, during the height of World War II in Europe. Can you guess what each shows?  Is it military or civilian?

Click on each image to expand it in size for closer analysis.

Photo 1 — Odd shapes in a previously empty field by Amsterdam 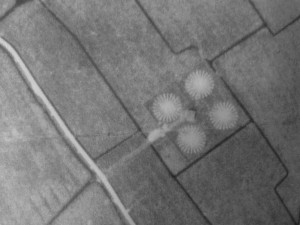 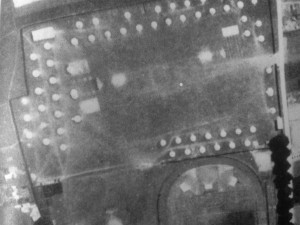 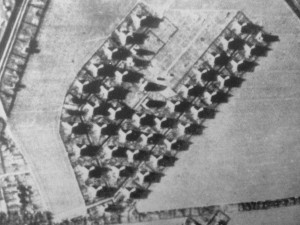 Photo 4:  Strange objects on the surface of the water. 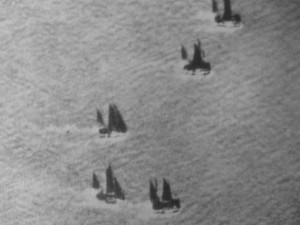 Photo 5:  Network of white lines on the island of Borkum, near the German-Dutch border Photo 6: Coastal defenses or something else on the Dutch coast 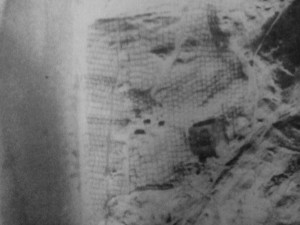 Photo 7:  A German secret weapon in a strange pattern on the sea off Norway’s coast? 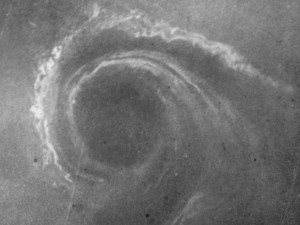 Photo 8:  What kind of facility is this in Nazi-occupied Norway? 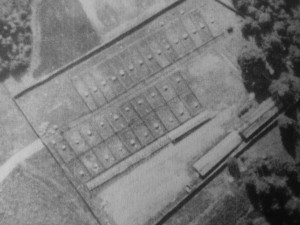 Photo 9:  Weird lines in the water along the coast at St. Brieue, France 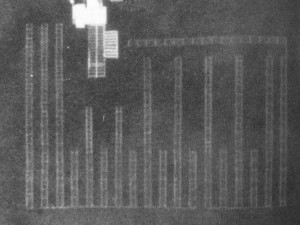 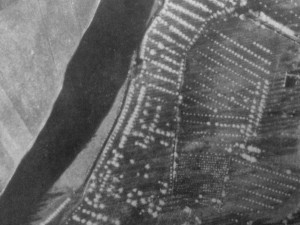 Photo 11:  A test track on the surface of a frozen lake in Norway? 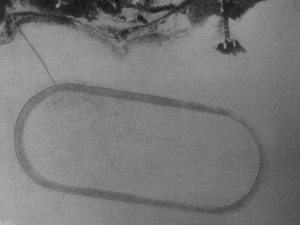 Photo 12:  Lines in the plowed field showing something underneath near Rheims, France 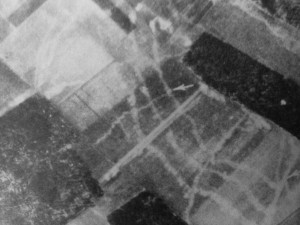 The Mysteries are Solved

Photo 1:  This turned out to be a direction finding station for use by Luftwaffe night fighter aircraft, located near Amsterdam.

Photo 2:  These strange dots arranged along a dirt track were uncovered to be German Army tents at an encampment at Innsbruck.

Photo 3:  These three-sided buildings at Leipzig were civilian, designed to maximize sunlight exposure into each of the apartments.

Photo 4:  Sunlight highlights the shapes of sails of a civilian fishing fleet that was moving together toward a nearby port.

Photo 5:  These lines on the island of Borkum in the Frisians near the German-Dutch border were simply field drainage ditches.

Photo 6:  The strange pattern on the beach was revealed as esparto grass planted to arrest sand dune erosion on the Dutch coast.

Photo 7:  This turned out not to be a German super weapon, but rather a naturally occurring whirlpool at Tingvold Fjord, Norway.

Photo 8:  This bizarre farm turned out to be full of fox pens with separate enclosures, a small Norwegian civilian fur business.

Photo 9:  These small squares in the water by Toulon, France, were entirely civilian — an effort farming shellfish in the sea.

Photo 10:  The pattern of luminous white dots on the fields in the Autumn were treetops, wet with dew and reflecting the sunlight.

Photo 11:  The circular track on the ice in Norway turned out to be civilian in nature, simply snow cleared for ice skating practice.

Photo 12:  Under these farm fields near Rheims are the outlines of World War I trenches, silent witness to a past conflict.

Photo Credits:  All aerial photographs in this feature were drawn from the April 1944 issue of the USAAF publication “Impact” and were originally classified as CONFIDENTIAL.  They have since been declassified for publication.