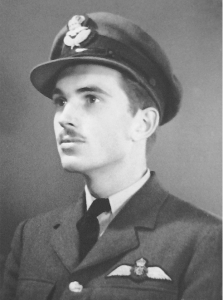 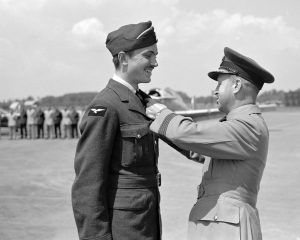 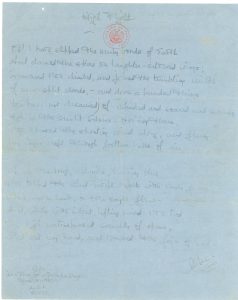 The original poem, as sent to Magee’s father in Washington, DC. Credit: Library of Congress 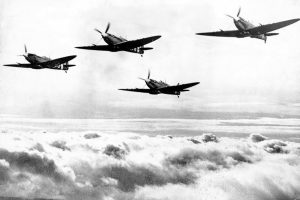 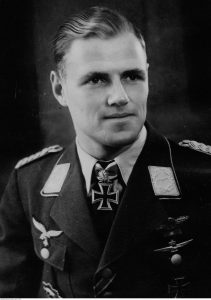 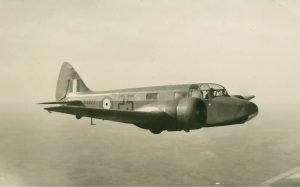 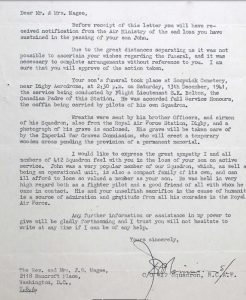 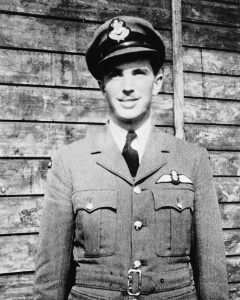