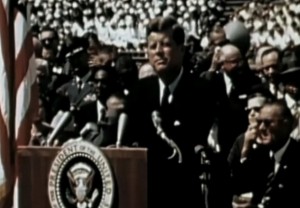 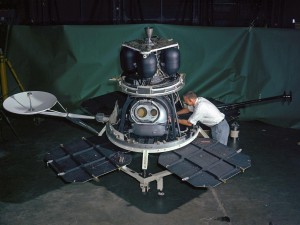 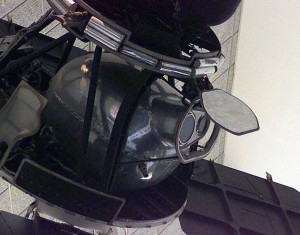 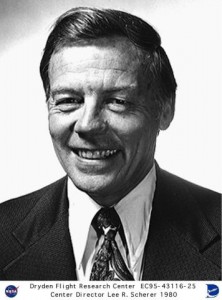 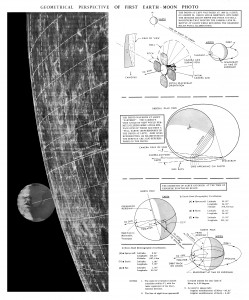 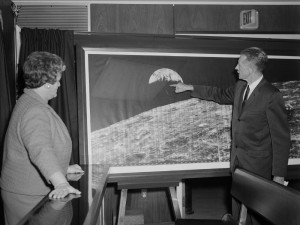 
I was a boy of 7 years old at the time. I started to fly Estes rockets in my back yard after asking my father if it would be okay as I did not want to interfere with the space race. My father smiled and said he thought NASA would be okay with my launching rockets in our backyard in Michigan. I was also glued to every launch and every mission — and I still do that to this day! 🙂